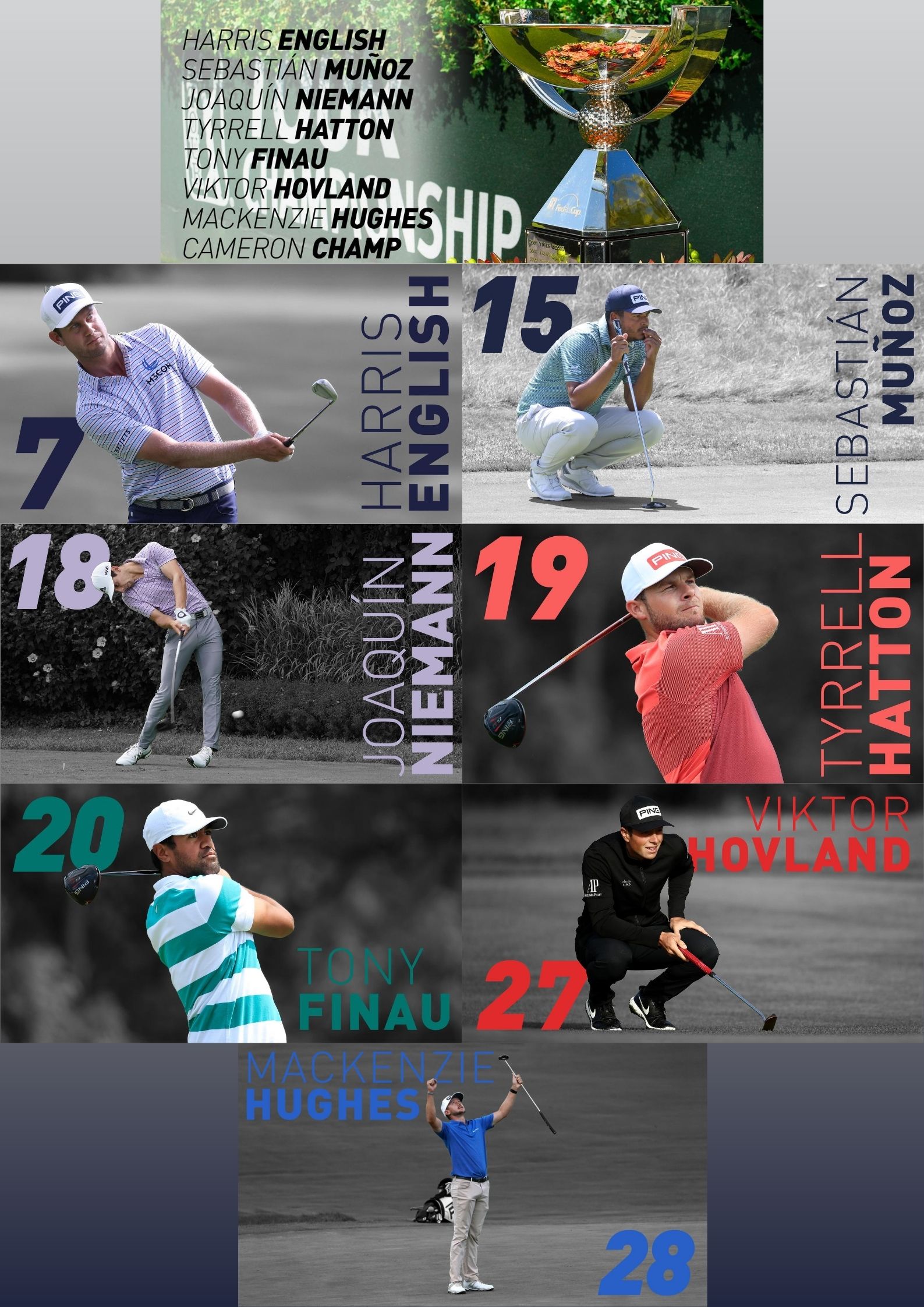 Eight staff players, PING’s largest number ever, earned their way Sunday to the Tour Championship, most dramatically by Mackenzie Hughes, who got up and down from a bunker on the 72nd hole to advance for the first time. Joining him as first-timers at East Lake GC in Atlanta will be Joaquín Niemann, who finished T3 at the BMW Championship, Viktor Hovland, Tyrrell Hatton, Cameron Champ and Sebastian Muñoz. Niemann and Hughes were the only two at the BMW to play their way into the final round of the playoffs from outside the top 30 in FedExCup points.

Niemann climbed to 18th from 31st. Tony Finau closed with a 65 and jumped to 20th from 29th. Harris English at seventh is PING’s highest-placed player in the FedExCup. 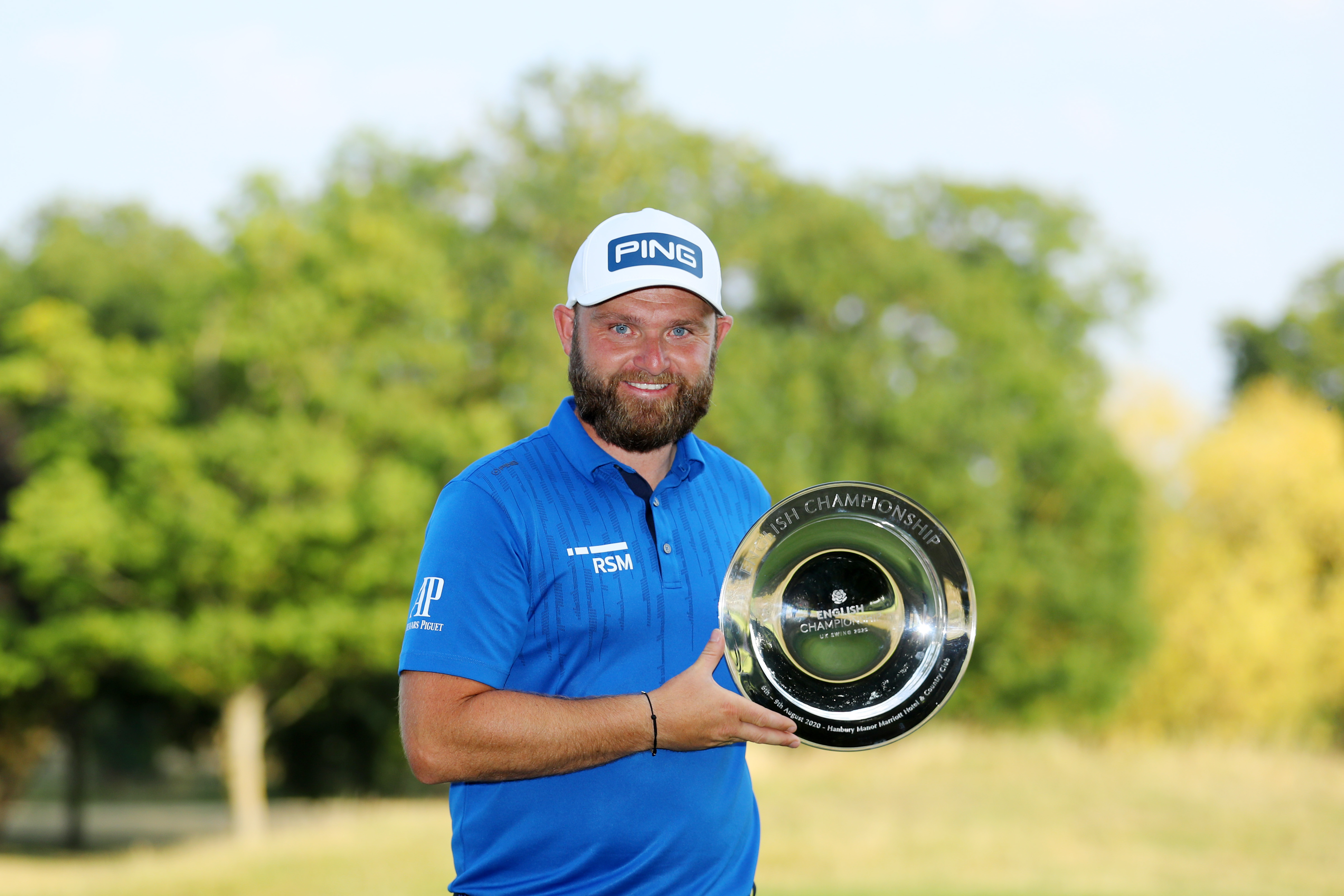 SULLIVAN ALL SMILES Andy Sullivan earned his fourth European Tour victory on Sunday in record setting fashion at -27, the lowest recorded 72-hole score in the tour’s history as he claimed the English Championship by seven shots. The win jumped the PING Apparel Ambassador to 1st in the UK Swing Order of Merit after three events. The top 10 aggregate points earners in the mini Order of Merit not otherwise exempt after the fifth event will be exempt for the U.S. Open, Sept. 17-20. WHAT’S IN HIS BAG: • G410 Plus driver (9 DEG) • G410 3 wood • G 5 wood • iBlade irons (4-5) • Blueprint irons (6-PW) • Glide Forged wedges (50 DEG, 54 DEG, 60 DEG) • PING Heppler Anser 2 putter CHAMP #1 IN DISTANCE Tony Finau and Cameron Champ were in the mix late coming down the stretch on Sunday at the PGA Championship. Both were in a group tied for the lead at one point. Finau earned a T4, the fourth time he’s been inside the top 5 at a major, his seventh top 10 in a major overa