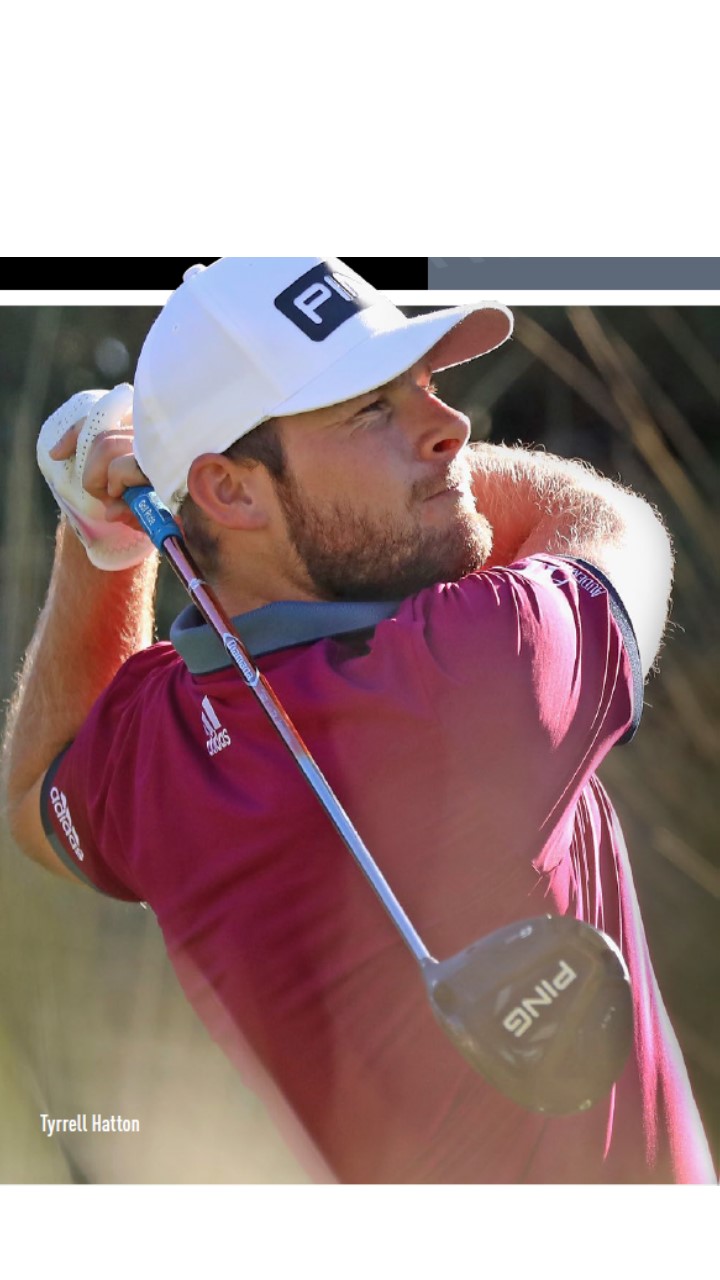 Six of the top 12 finishers at the CJ Cup@Shadow Creek were PING pros, five of whom gamed new G425 product in its PGA Tour debut, including Tyrrell Hatton, who was T3, one week after winning in Europe with a G425 driver and fairways at the BMW PGA Championship.

The new family also debuted on the European Tour at the Scottish Championship, where Lee Westwood was among several PING pros utilizing a G425 driver and fairway, while colleagues also added a mix of G425 crossovers and hybrids. 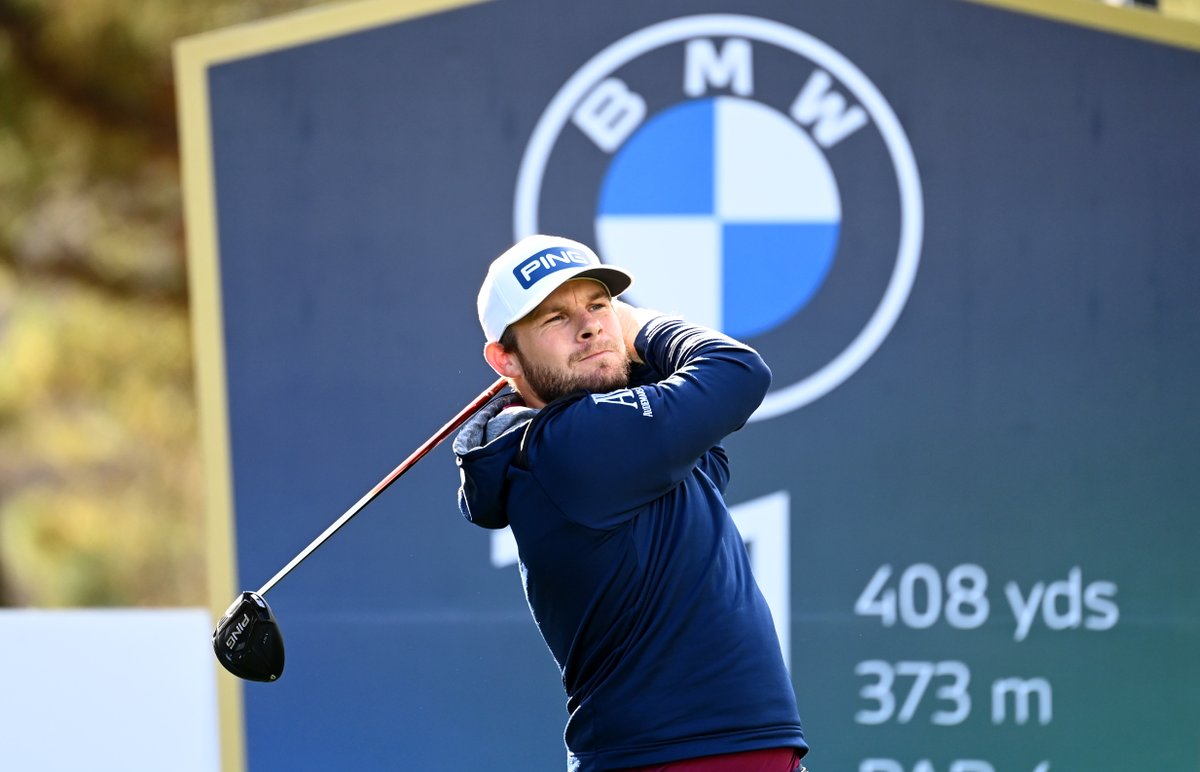 Relying on a new G425 driver, 3-wood and 7-wood that went into the bag last week, Tyrrell Hatton made good use of the PING technology, winning the European Tour’s flagship event, the BMW PGA Championship, by four strokes at Wentworth Golf Club in his native England. Hatton achieved two career goals in claiming his fifth European Tour title: cracking the top 10 in the Official World Golf Ranking (he’s 10th), and winning a tournament he’s long coveted. “From walking the course as a five-year old and hoping one day I’d be inside the ropes to now holding this trophy is an amazing feeling,” he said.