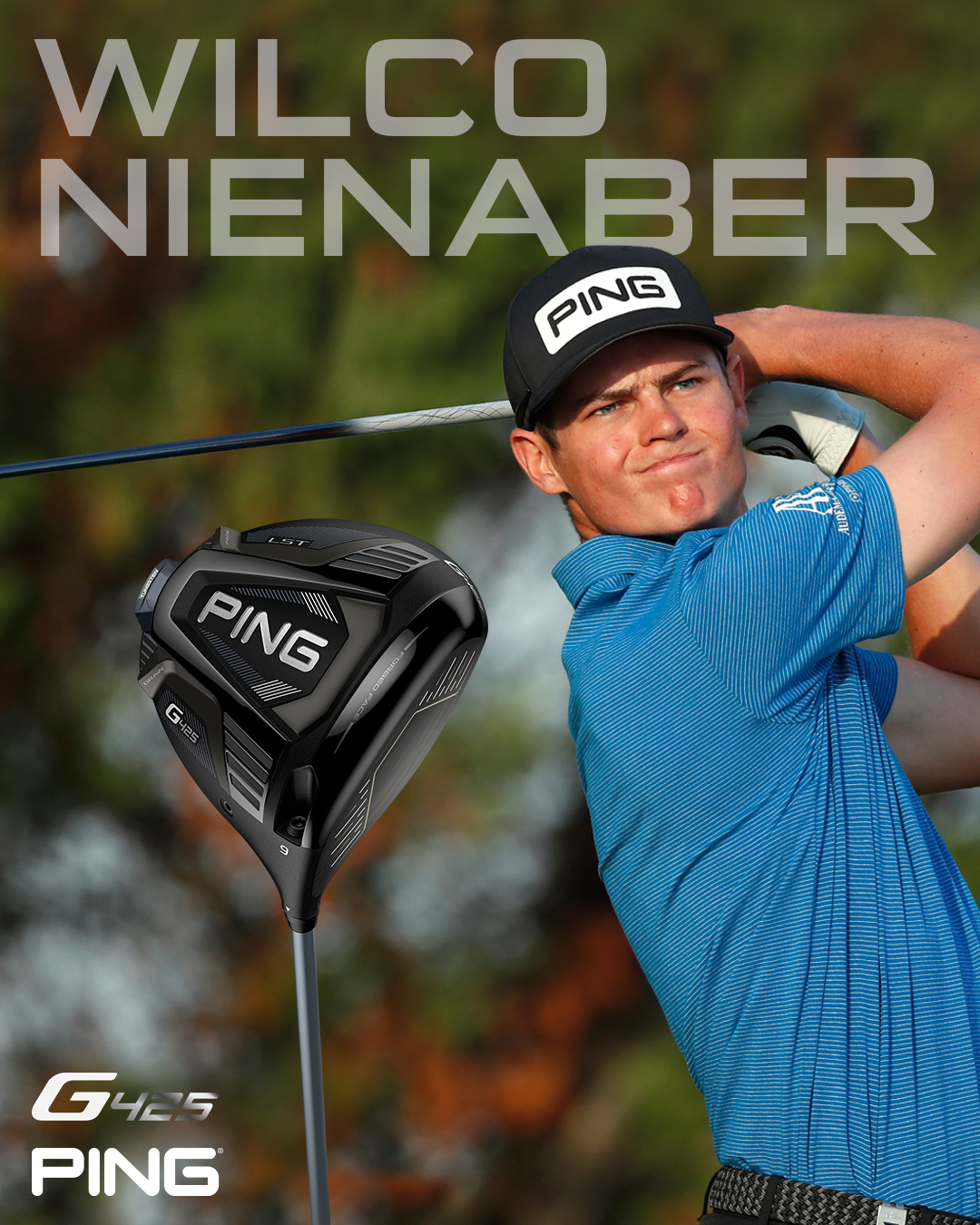 JOHANNESBURG – South Africans Wilco Nienaber and Shaun Norris both shot 8-under 63 Thursday to share the first-round lead at the Joburg Open, which made its return to the European Tour schedule for the first time since 2017.

The duo was one shot clear of American Johannes Veerman and Aaron Cockerill of Canada, who both made late-afternoon runs at Randpark Golf Club in Johannesburg. Veerman birdied his last hole and Cockerill made two birdies on his last three.

Rhys Enoch, Adilson da Silva, Richard McEvoy, Benjamin Follett-Smith and Gonzalo Fernández-Castaño all carded 65s and were another shot back.

On a morning of low scores, Nienaber and Norris both made eagles at the par-5 No. 12. Nienaber also had nine birdies but was held back by three bogeys. Norris made six birdies to go with his eagle and didn’t drop a shot all r 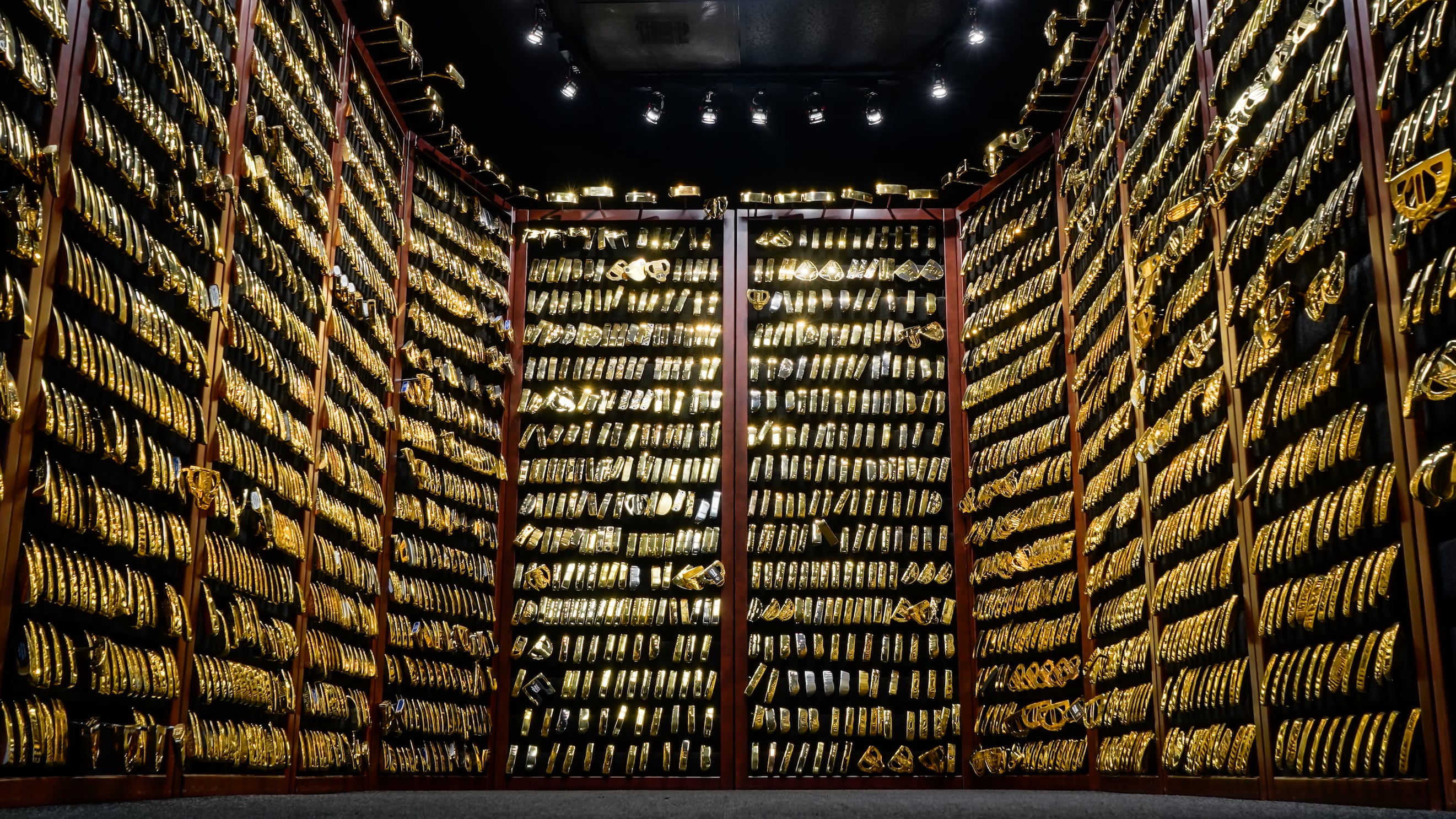 The Story of the PING Gold Putter Vault

What began as a way of saying thank you has grown into perhaps the most valuable collection of putters in the world.

In the 1970's, Karsten Solheim was looking for a unique way to thank and reward the professional for using a PING putter en route to victory. He decided to commemorate each victory by creating two gold-plated replicas of the winning putter. One he gave to the champion. The other he kept at the company's Phoenix, Ariz., headquarters. Both were engraved with the professional's name and the name of the tournament he or she won.

He didn't know it at the time, but he was in the process of creating golf's version of Fort Knox. As more professionals continued to win with PING putters, his collection quickly grew, requiring several moves into increasingly larger rooms.

There are now nearly 3,000 putters in what is referred to as "The Gold Putter Vault". The oldest belongs to John 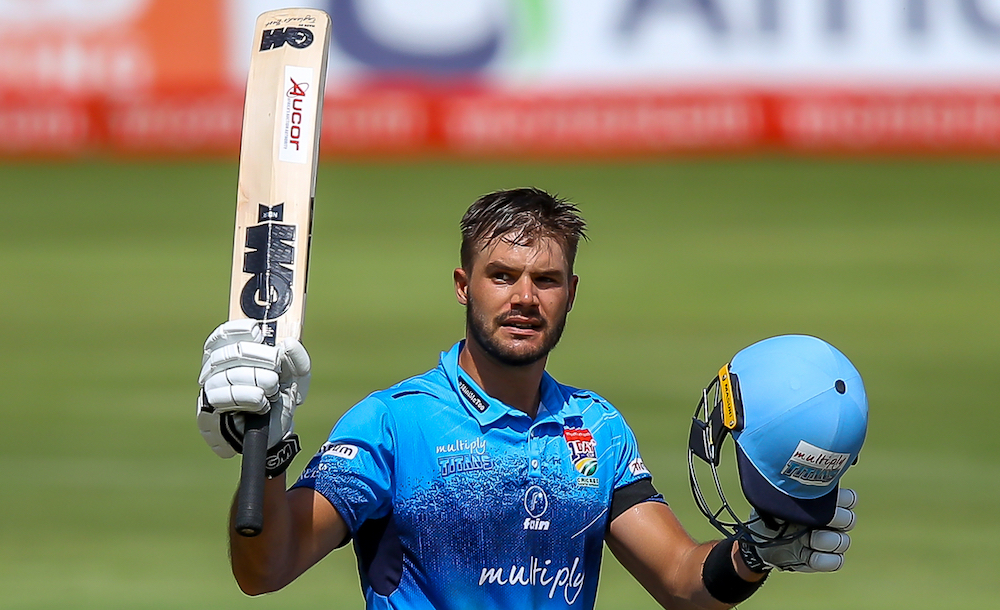 The new domestic season will finally kick off on Monday with the 4-Day Franchise Series restarting cricket on South African soil. ANDRE HUISAMEN previews the six teams in action.

It’s been a long wait since the Lions and Dolphins were somewhat prematurely crowned franchise winners for the 2019-20 season, following the abrupt Covid-19 halt in the 4-Day Franchise Series and Momentum One-Day Cup.

But, November brings a new dawn with three matches offering an exciting start to the season, a couple of Proteas also in action across the country.