In the short time since its debut, the G425 driver is already amassing big wins, the biggest coming Monday at the U.S. Women’s Open, where a G425 LST driver, G425 LST 3-wood, and a G425 hybrid were in the winner’s bag. The victory represents the sixth for the new driver model, which has contributed to wins on the PGA, LPGA, European, Champions, and Japan tour (where it also won a major) since its tour debut in October. 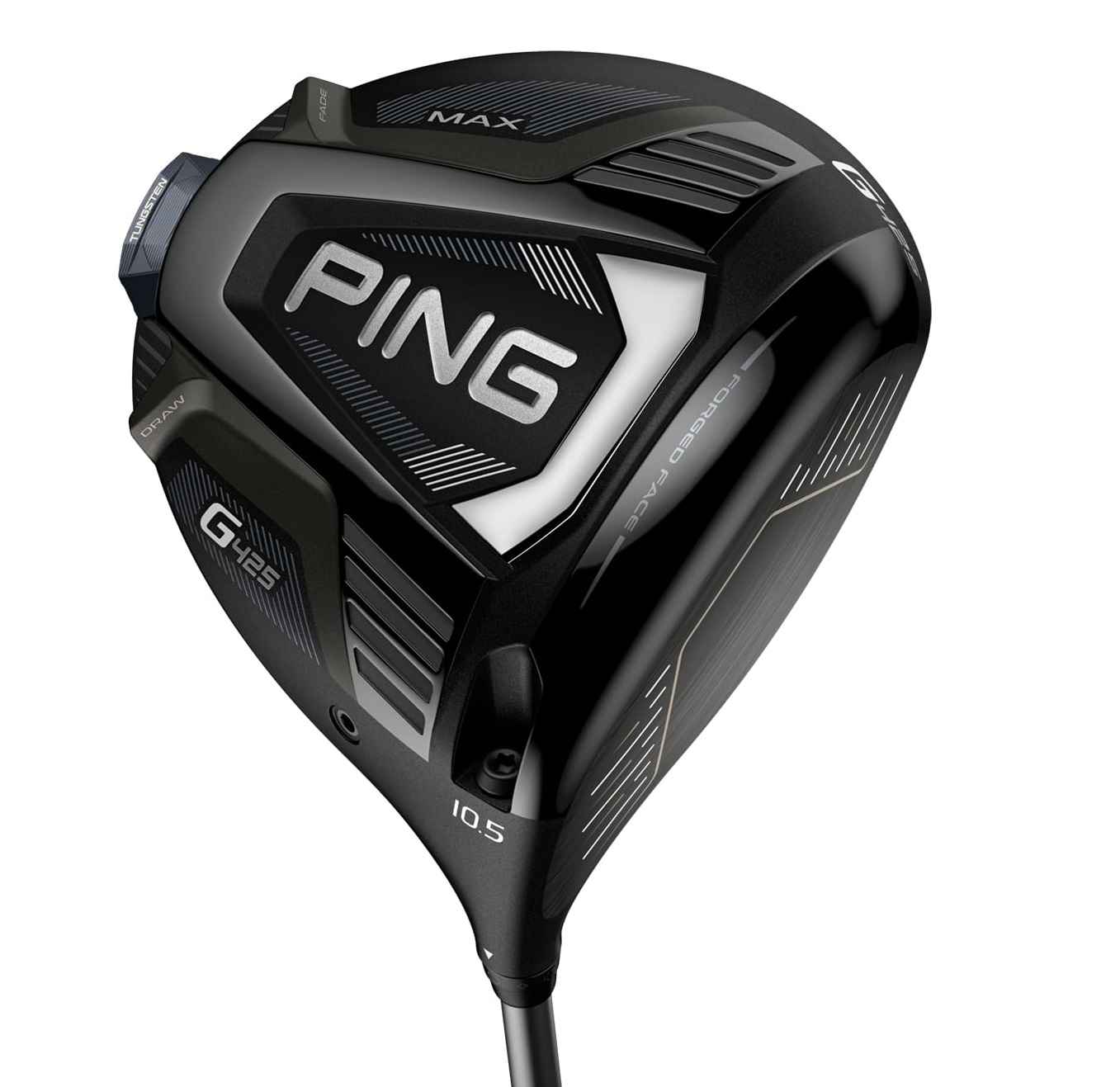 Since its tour introduction in October, the G425 driver has won on all major tours. With Viktor Hovland on the PGA Tour, Tyrrell Hatton on the European,
Kevin Sutherland on the Champions, Angela Stanford on the LPGA, and Chan Kim on the Japan Tour. 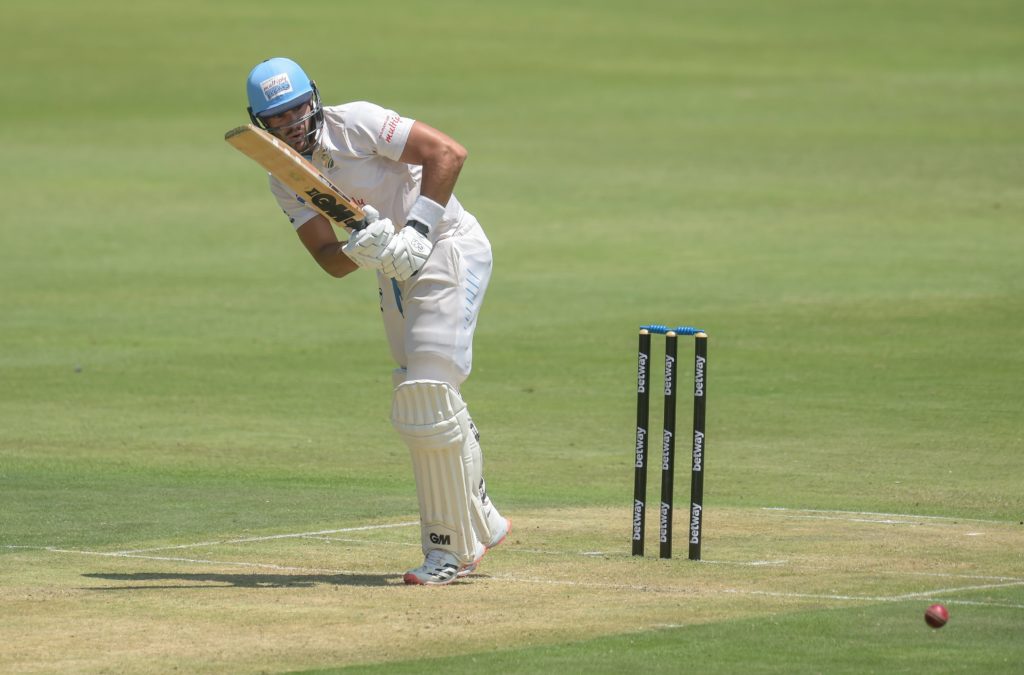 Markram piles on the runs

Proteas batsman Aiden Markram’s rich form with the bat continued on Tuesday as he struck an unbeaten half-century in the Titans’ 4-Day Franchise Series clash with the Cobras.

The men from the Cape were eventually bowled out in Centurion for 411 – thanks to a brilliant century by Pieter Malan on Monday – but Markram, who will contest with Malan for the opening spot in the Proteas Test team, looked in good nick himself.

The right-hander raced to an unbeaten 80 at stumps as the Titans ended the day on 136-1, still 275 runs behind the Cobras’ first-innings total.

In Durban, the VKB Knights fought back bravely with the bat in their second innings after being knocked over by the Dolphins for only 116 on Monday.

In reply, the Dolphins also struggled to get going and form any worthy partnerships as the Knights dismissed them for 253.

At stumps, Knights opener Matthew Kleinveldt was not out on 67 with his team’s total on 15