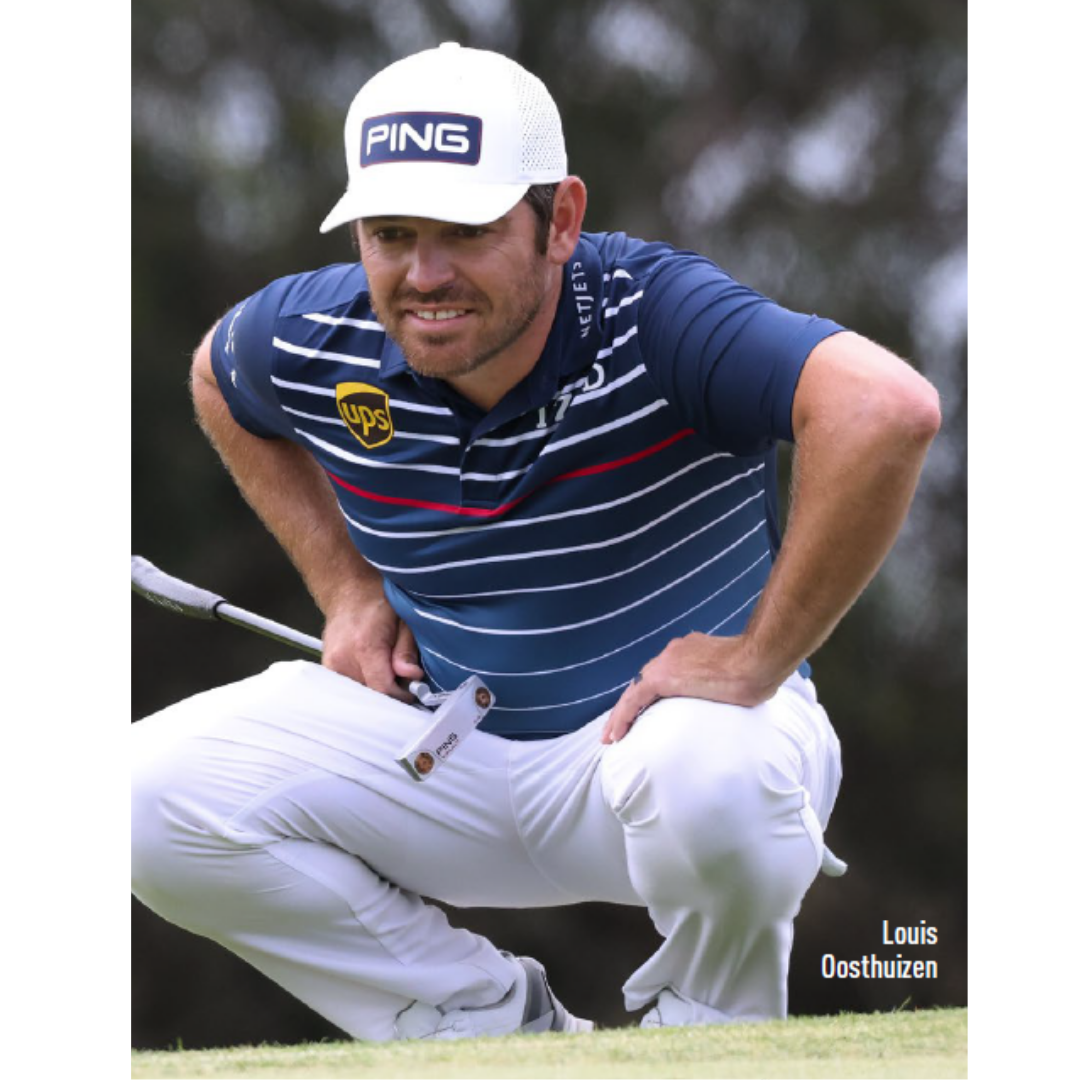 PING pros shined at Torrey Pines in a U.S. Open where Louis Oosthuizen thrilled again, Harris English contended with a late surge, and Mackenzie Hughes earned his best result in a major. Oosthuizen’s solo second was his sixth runner-up in a major, elevating him to 12th in the world ranking. English in third had a career high at a major, and he jumped to 19th in the world. Hughes’ T15 was his best performance in nine majors, and the Canadian played in the final group Sunday with Oosthuizen. 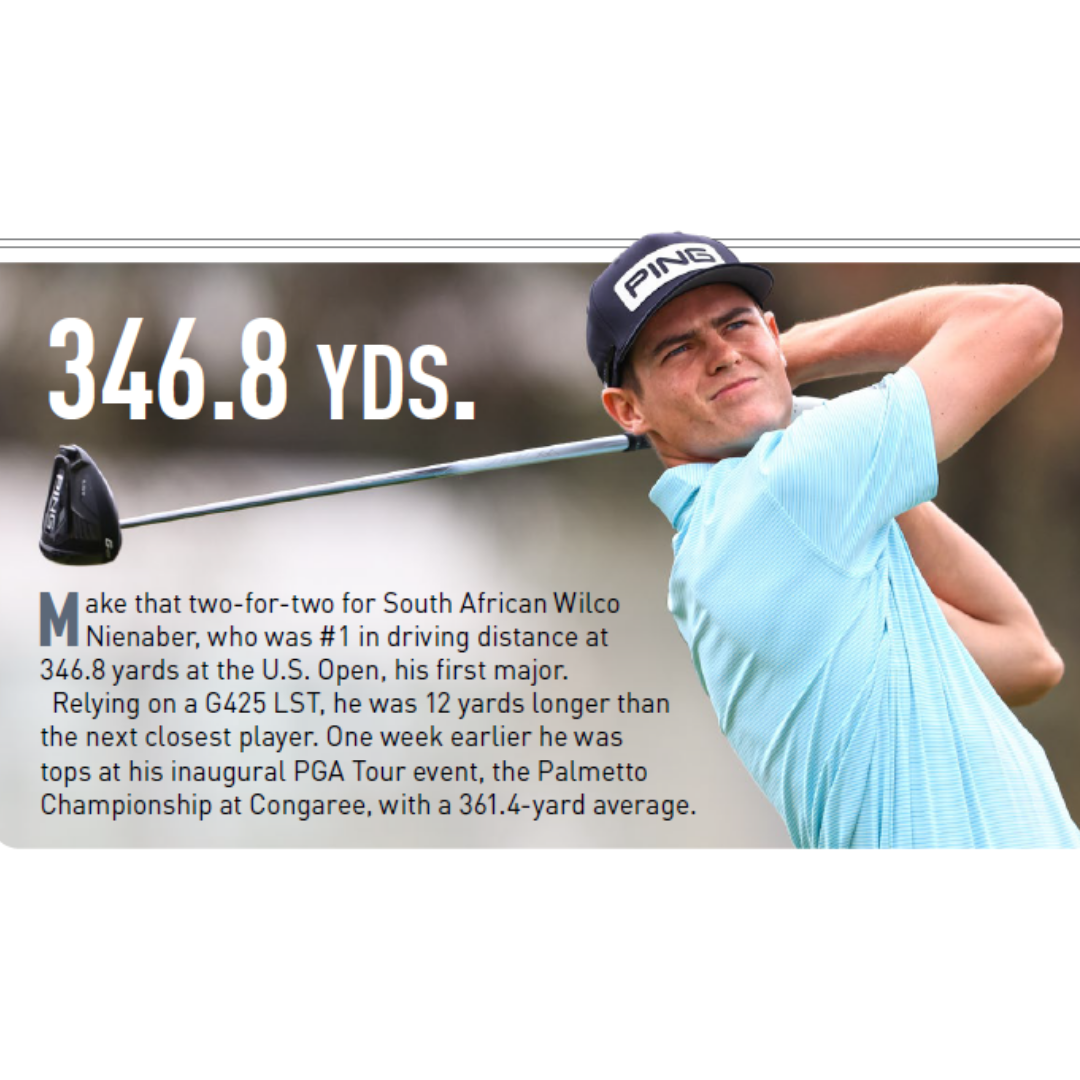 Make that two-for-two for South African Wilco Nienaber, who was #1 in driving distance at 346.8 yards at the U.S. Open, his first major. Relying on a G425 LST, he was 12 yards longer than the next closest player. One week earlier he was tops at his inaugural PGA Tour event, the Palmetto Championship at Congaree, with a 361.4-yard (330m) average. 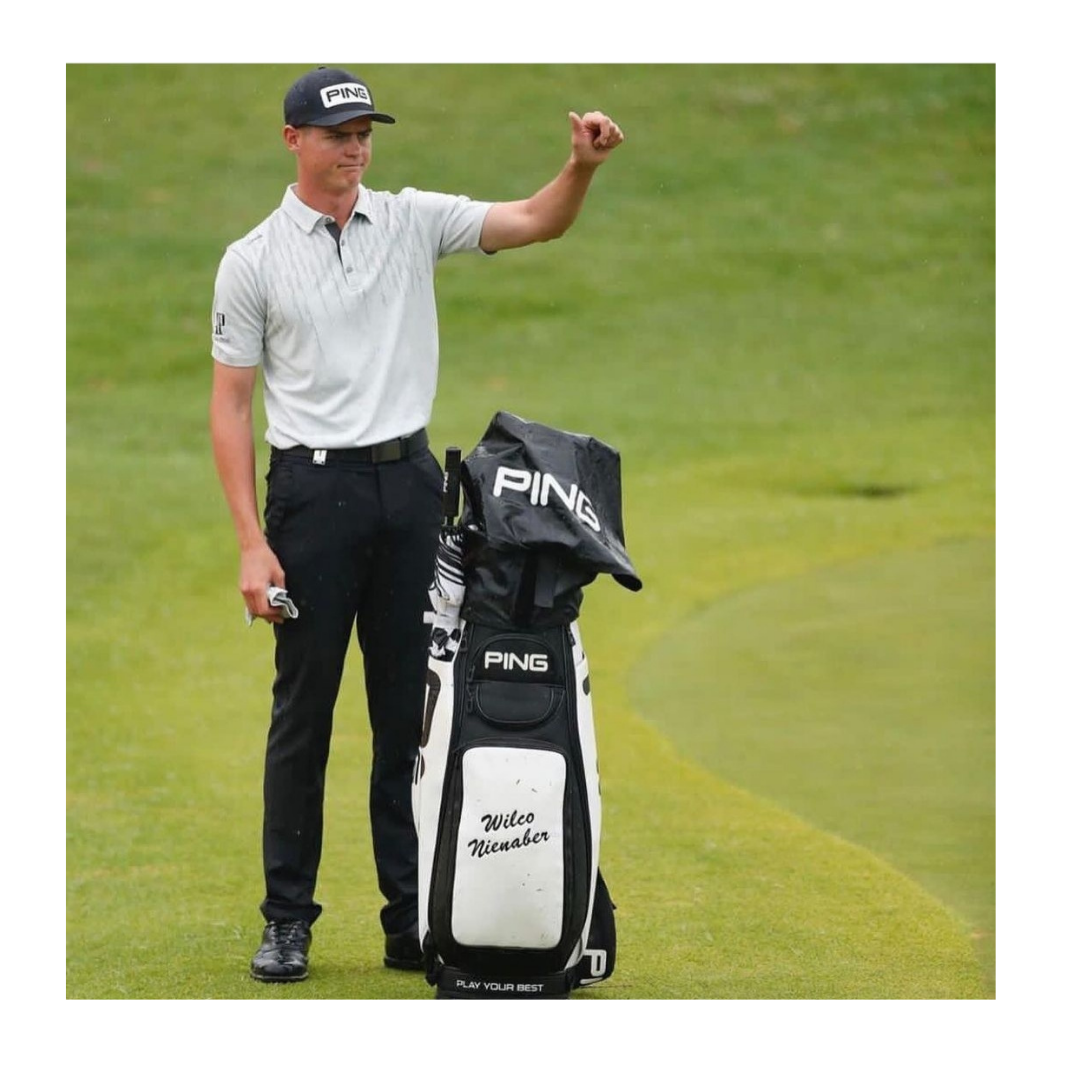 U.S. Open galleries this week will no doubt be trained on the news-making 6', 2", 175-pound 21-year old South African, Wilco Nienaber, who in his PGA
Tour debut last week led the field in average driving distance at 361.4 yards (approximately 330m) with his G425 LST driver.

His ball speed reached 200 mph (approximately 322kmph), the first time that barrier has been broken on tour this season. Commentators and playing partners marveled at Nienaber’s astonishing drives at the Palmetto Championship at Congaree, where he displayed all-around skills, firing a final-round 67 to earn a T14. 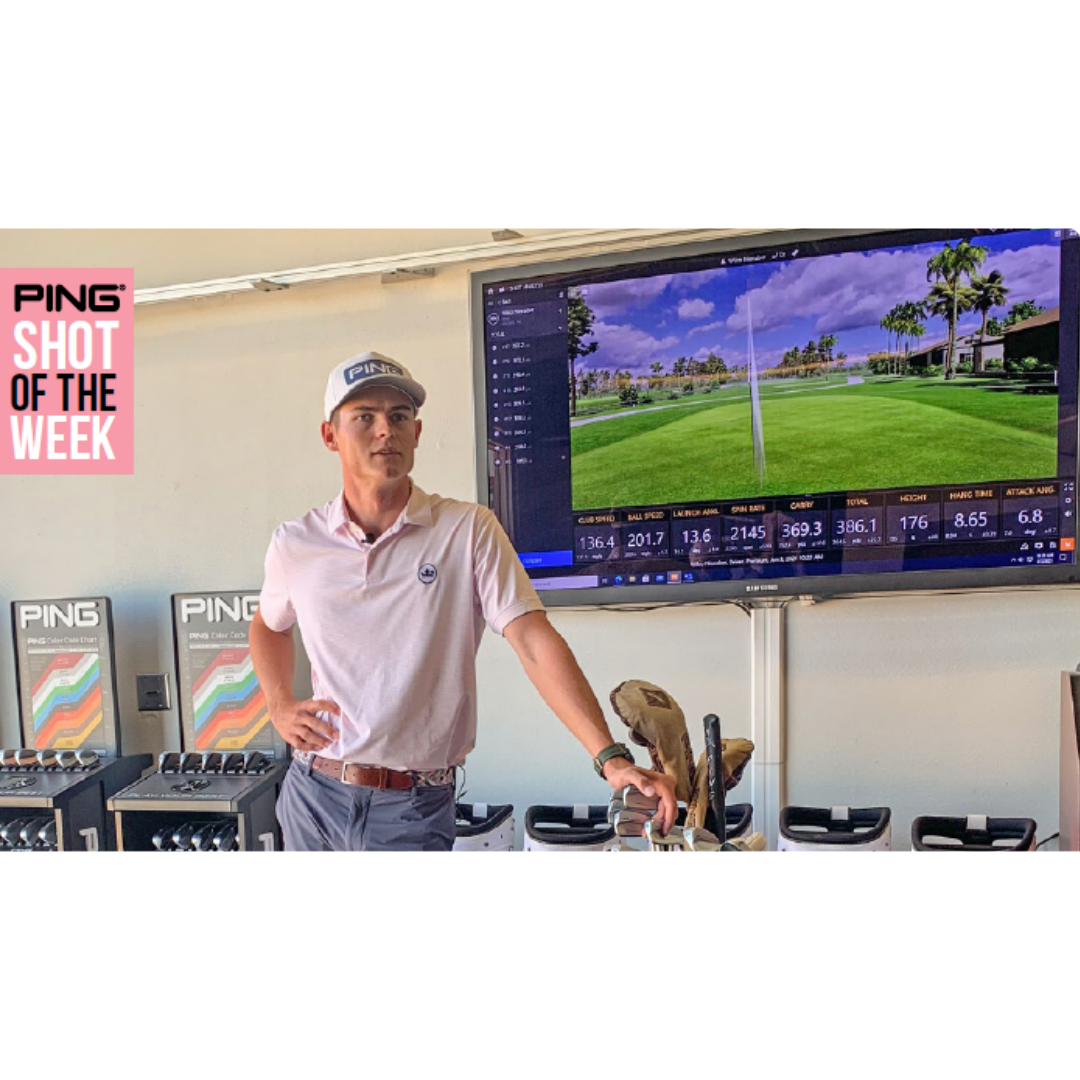 PING shot of the week

Look closely and you’ll see how incredibly far Wilco Nienaber can hit a golf ball with an astonishing ball speed over 200 mph with his G425 LST driver. The 21-year-old South African stopped by the PING Proving Grounds in Phoenix last week to demonstrate. Ball speed: 201.7 mph. Clubhead speed: 136.4 mph. Carry Distance: 369.3 yards. Total: 386.1. Those numbers aren’t the only reason he's excited for the future. He recently won for the first time on the European Challenge Tour. And PGA Tour audiences will see him for the first time ever this week at The Palmetto Championship at Congaree. And after that, his biggest stage yet: his first major, the U.S. Open.