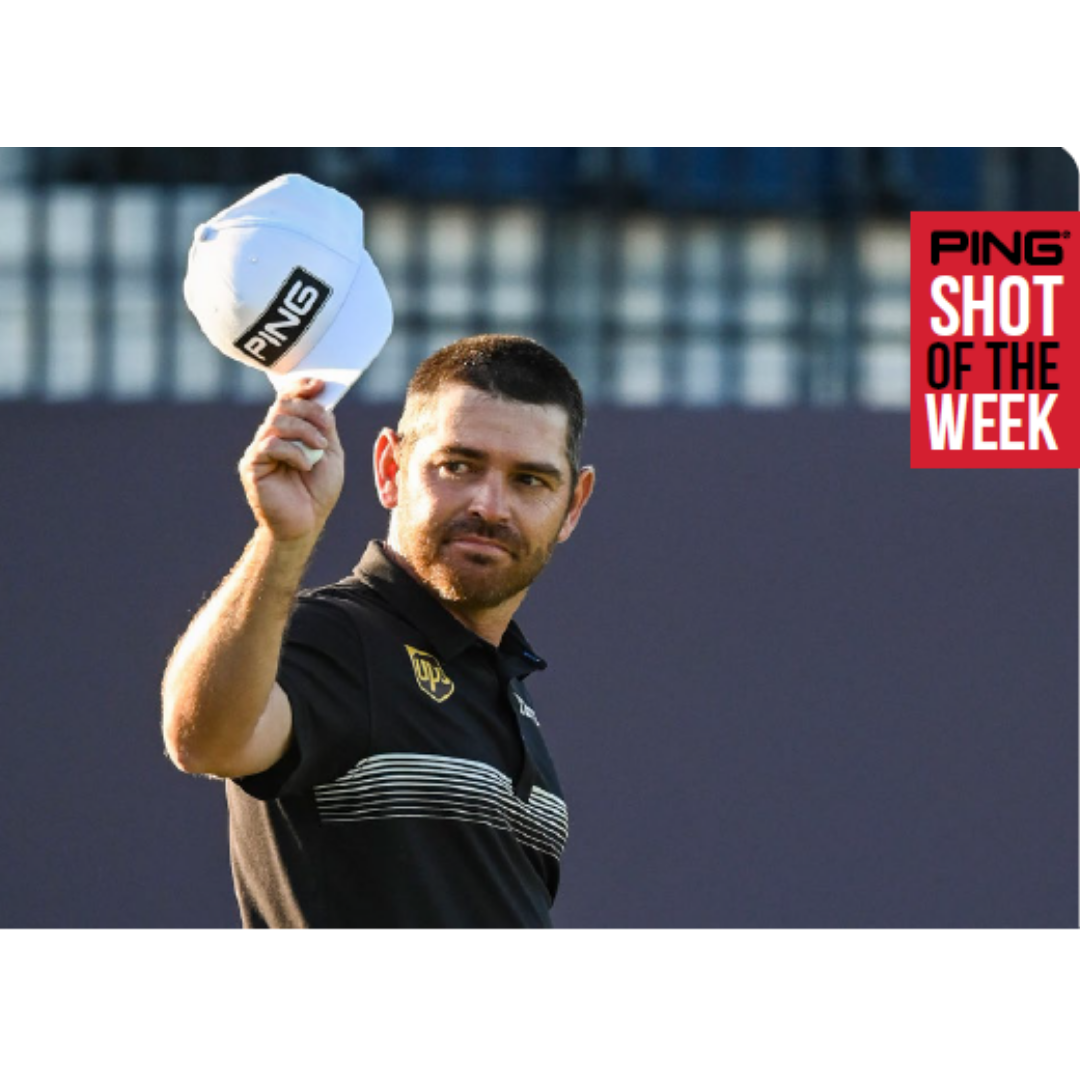 Tip of the cap again to Louis Oosthuizen, who at the Open Championship continued to build on one of the most impressive records in major championships. This season alone he’s been T2 at the PGA Championship, runnerup at the U.S. Open, and he was T3 on Sunday at Royal St. George’s, a performance that vaulted him four spots to ninth in the world ranking. Mackenzie Hughes of Canada made an auspicious Open debut, placing T6, his best result in a major