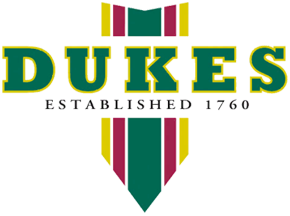 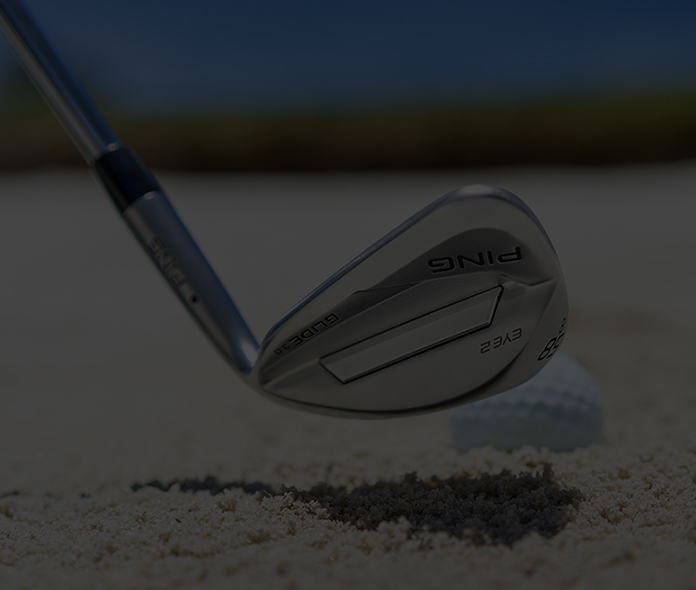 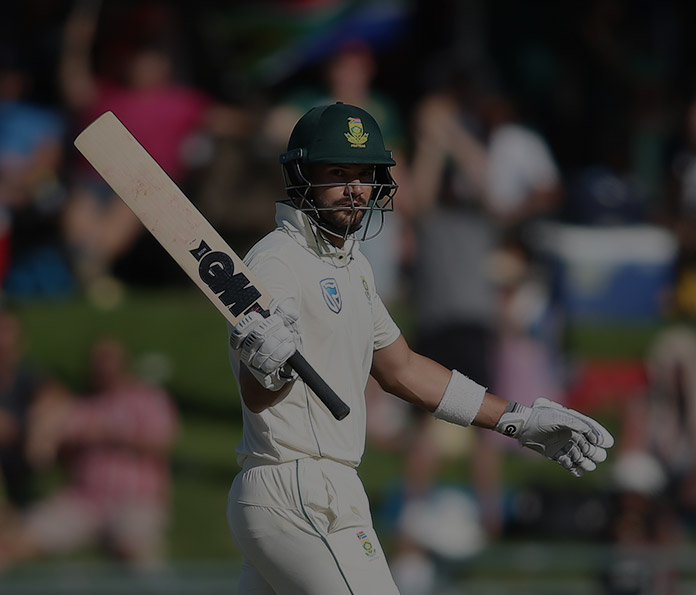 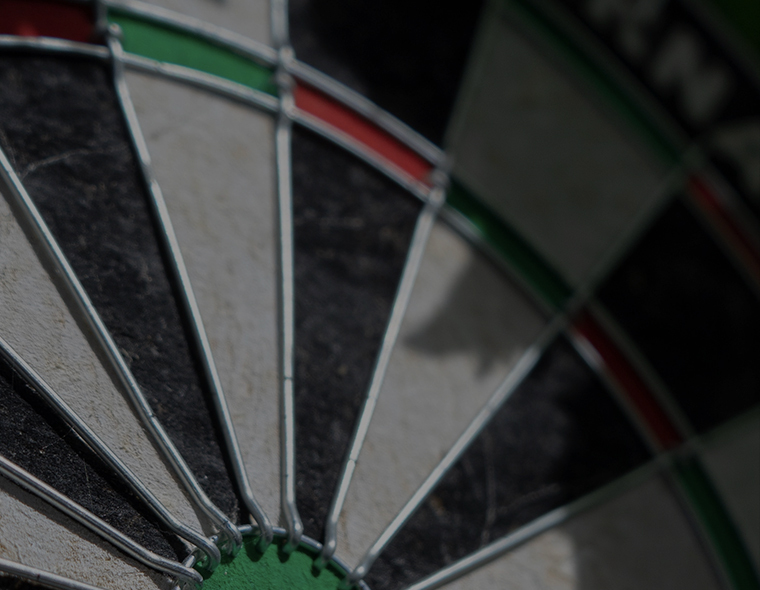 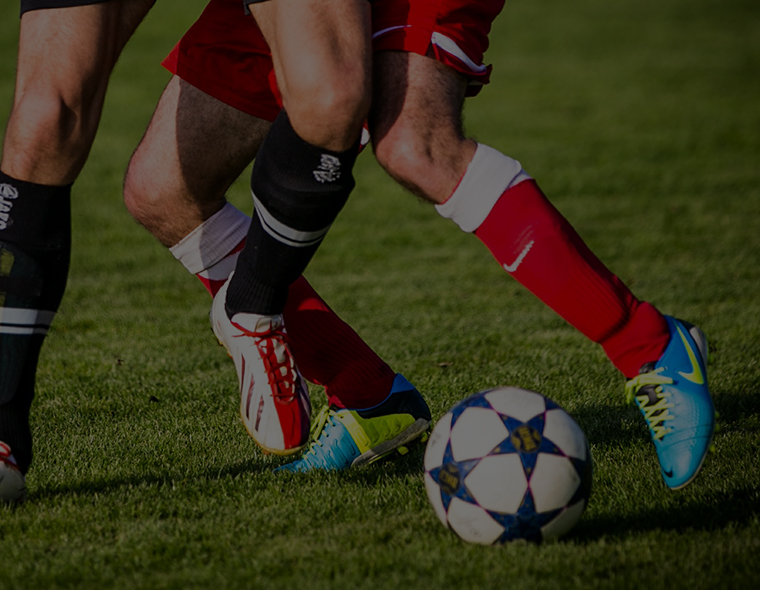 Book a fitting for your Ping Golf Club 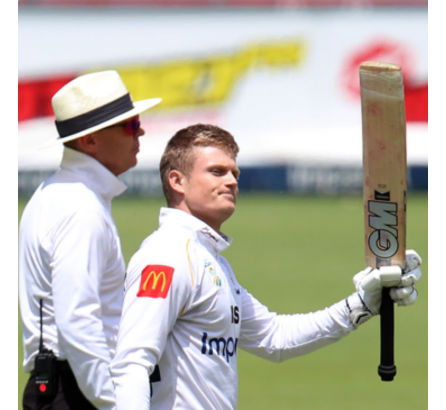 Sourced from IOL Johannesburg — Having Malusi Siboto, Duanne Olivier, Lutho Sipamla and Sisanda Magala to practice against has greatly aided Ryan Rickelton’s development as a batter this season. There was a lot of work Rickelton had to do himself of course, but it was useful to gauge how well his off-season work functioned, by putting himself up against the most fearsome quartet of bowlers on the domestic circuit. “We usually get good spicy wickets at the Wanderers nets, and obviously, you ask the guys to take the newest balls they can get, and we have a proper contest,” Rickelton said on Wednesday. “I know if I’m holding my own against them, not getting out, and playing good shots against them, it's a good sign for me.” Rickelton’s the 10th highest run-scorer in this season’s Four-Day competition, but he’s one of just three batters to score two centuries so far. Both of those hundreds came at the Wanderers, in matches in which the opposing teams got bowled out for under 200. “I played unbelievable golf over the past two days. I would’ve liked to have finished with a winning putt on 18, but it was out of my control. I went out there with a mentality to finish the tourn